Talented Canadians are in your workplace and “Canada Sings!” is on the hunt.

“CANADA SINGS” puts a modern day twist on the glee club. This one-hour original series will challenge ordinary Canadians to form extraordinary singing groups with their co-workers and compete in a head-to-head battle against a team from another workplace. From firemen to nurses, chefs to CEOs – gleeful Canadians are everywhere and Canada Sings! is on the hunt.

With the help of world class Choreographers, Musical Directors and Vocal Coaches, each group will prepare for the musical performance of their lives and battle each other for high-stakes in front of a live audience and a panel of celebrity judges. The winning team will be awarded a donation to the charity of their choice. 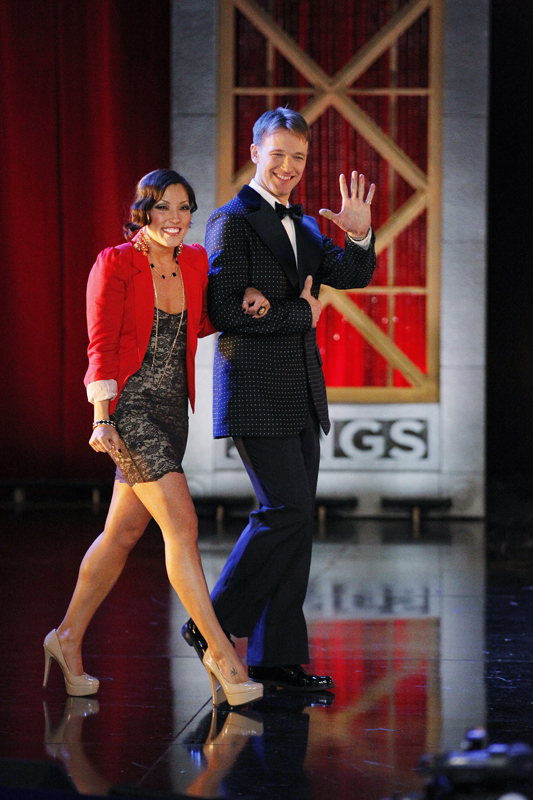 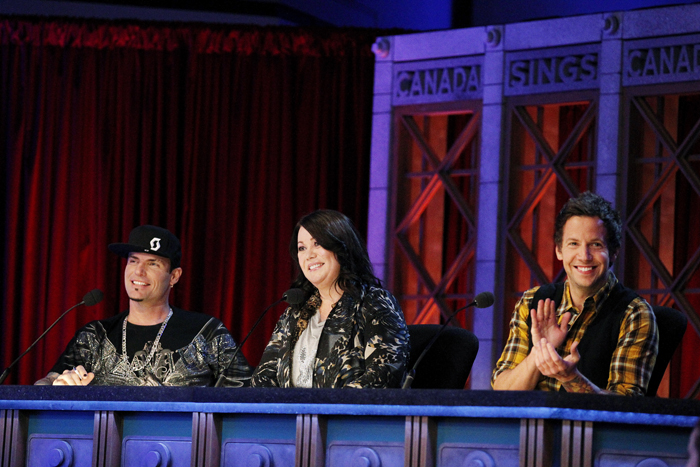 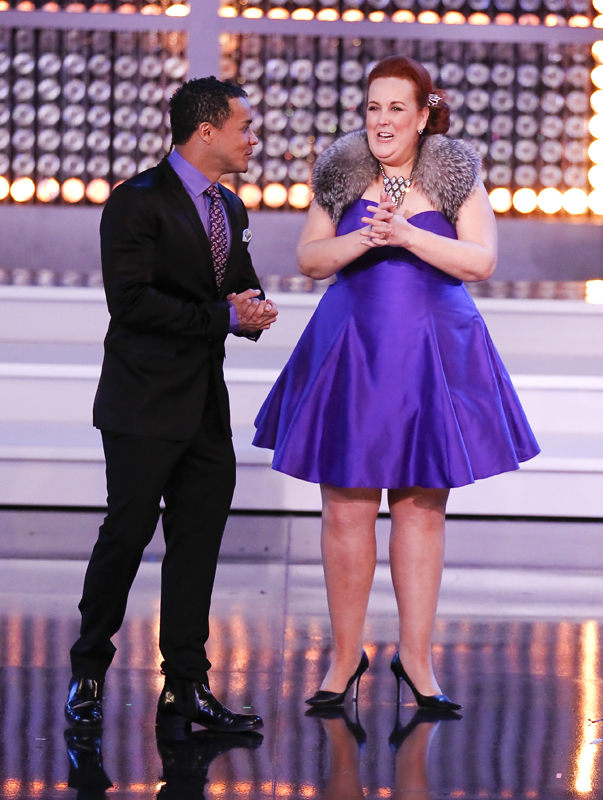 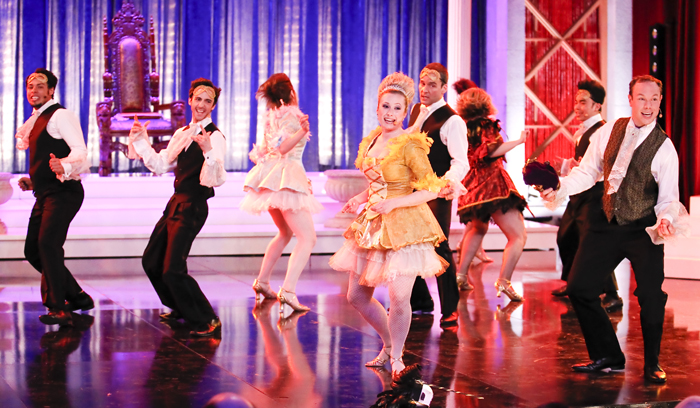 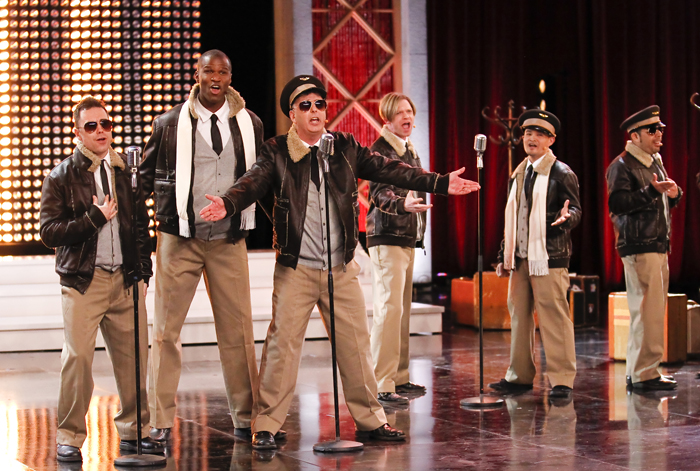 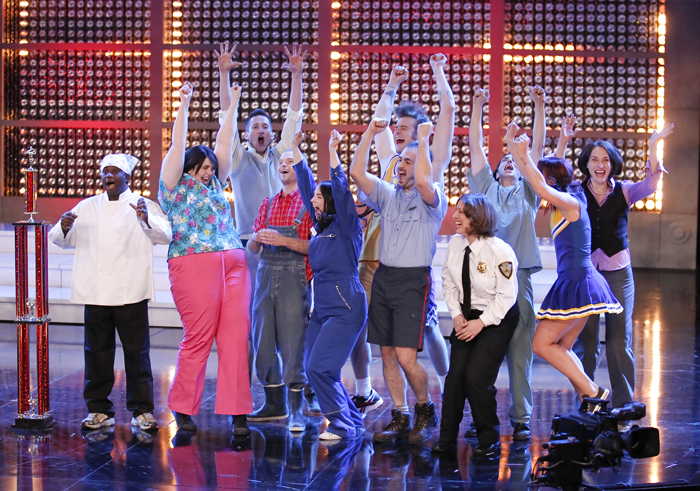