“THE AMAZING RACE CANADA” is a skills-based competition show in which teams of two people, who have some form of a pre-existing personal relationship, race around Canada in competition with other teams. Competitors strive to arrive first at “pit stops” at the end of each leg of the race to win prizes and to avoid coming in last, which carries the possibility of elimination or a significant disadvantage in the following leg. Contestants travel to and within multiple provinces and territories in a variety of transportation modes, including planes, balloons, helicopters, trucks, bicycles , taxicabs , personal car, trains, buses , boats , and by foot . Clues provided in each leg lead the teams to the next destination or direct them to perform a task, either together or by a single member. These challenges are related in some manner to the area of Canada wherein they are located or its culture. The first team to the final pit stop wins the grand prize. 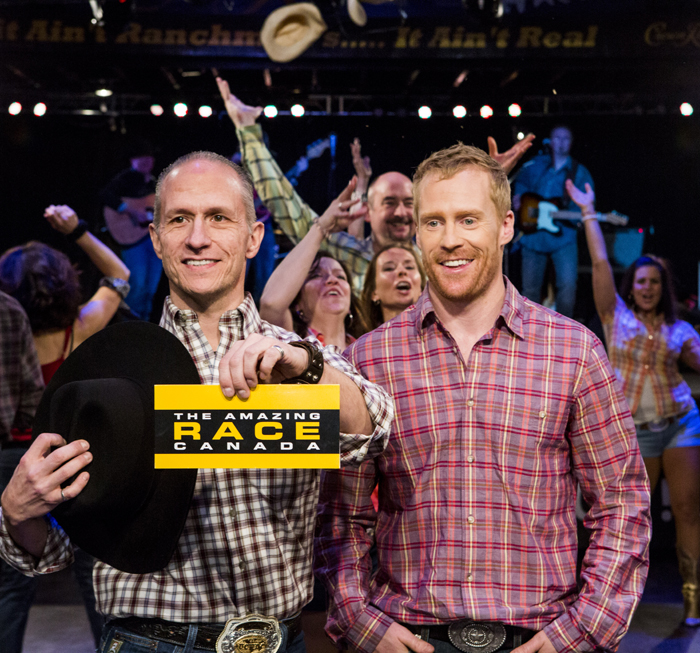 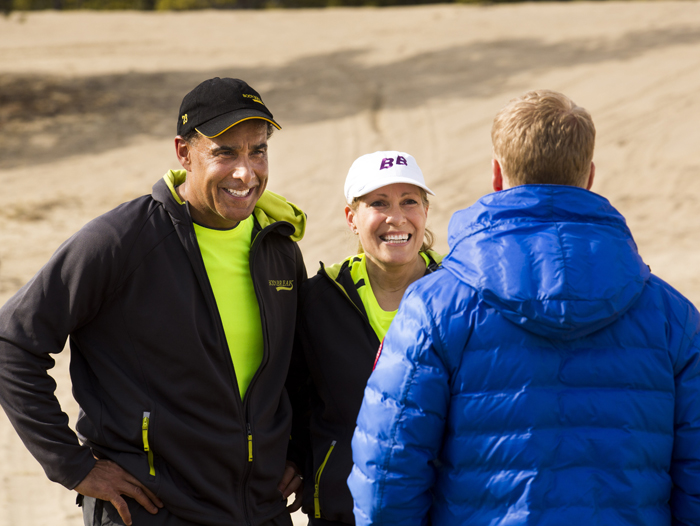 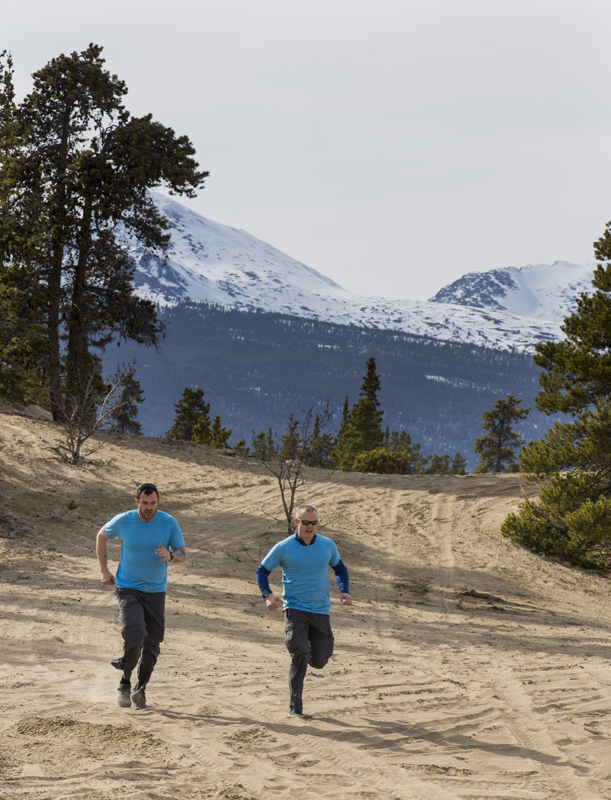 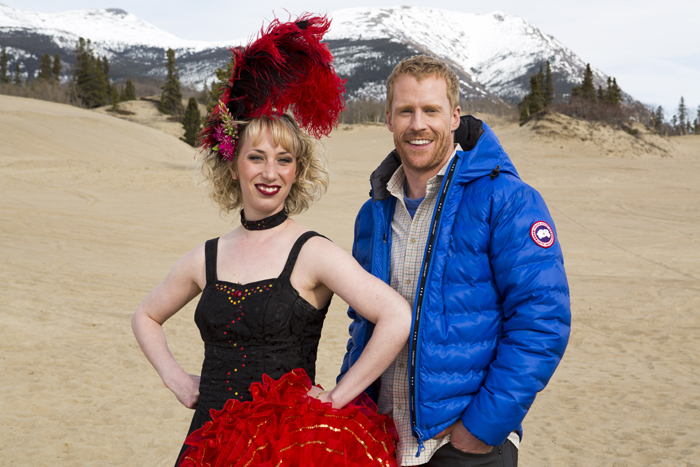 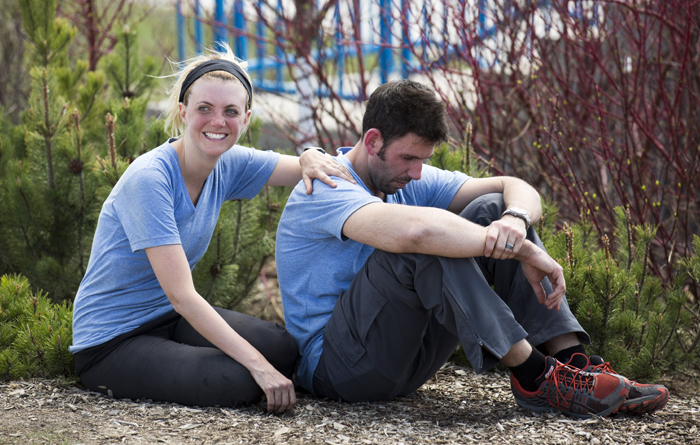 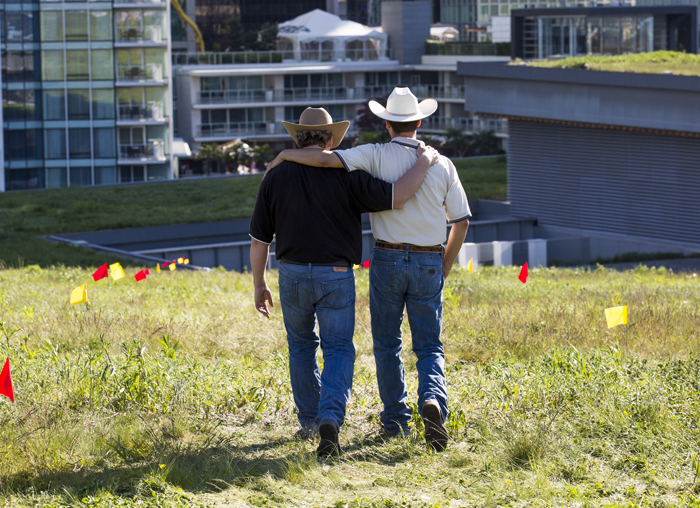