This season we’re sprouting a brand new crop of professional chefs who will show of their skills and creativity in grueling culinary challenges set in our kitchen as well as in unique locations – fighting for immunity and prizes in the Quickfire Challenges, and cooking for their lives in the Elimination Challenges

And they’ll all be judged by a panel of Canada’s most refined palettes. Returning as head judge is superstar chef and restaurateur, Mark McEwan. Each week Mark, will be joined by our host Eden Grinshpan and our resident judges: food blogger Mijune Pak, acclaimed restaurant critic Chris Nuttal-Smith and powerhouse restaurateur Janet Zuccarini. Our panel will also be joined by as a series of culinary masters and noted food lovers as they search for Canada’s Top Chef. 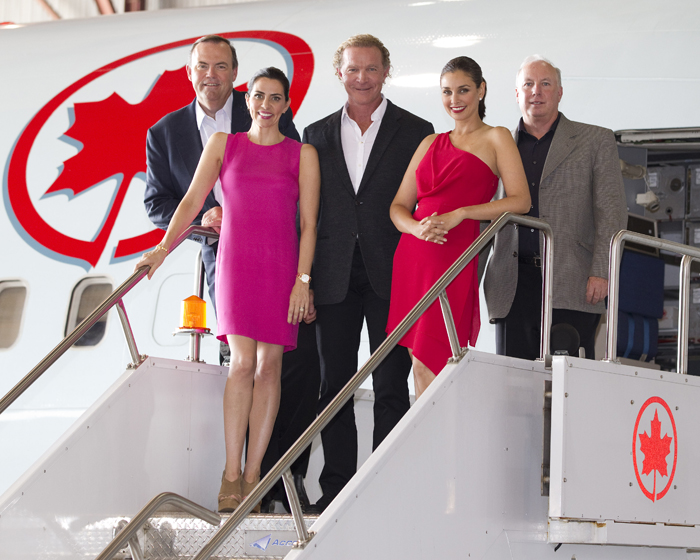 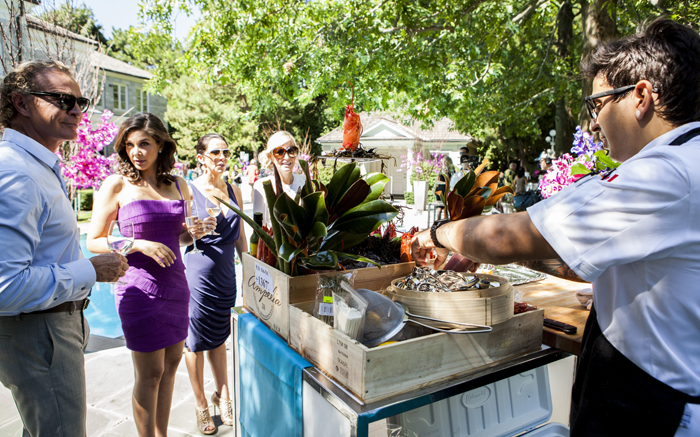 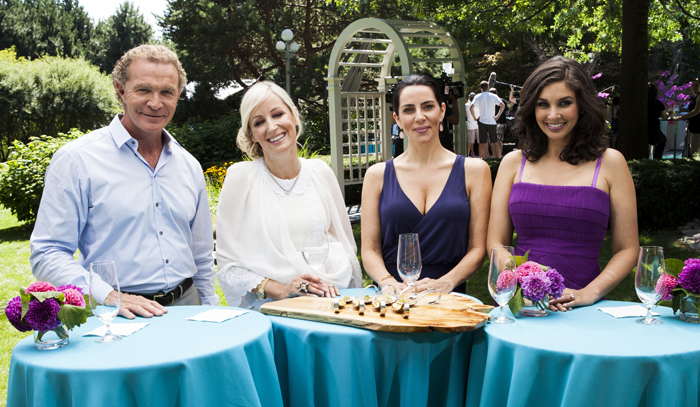 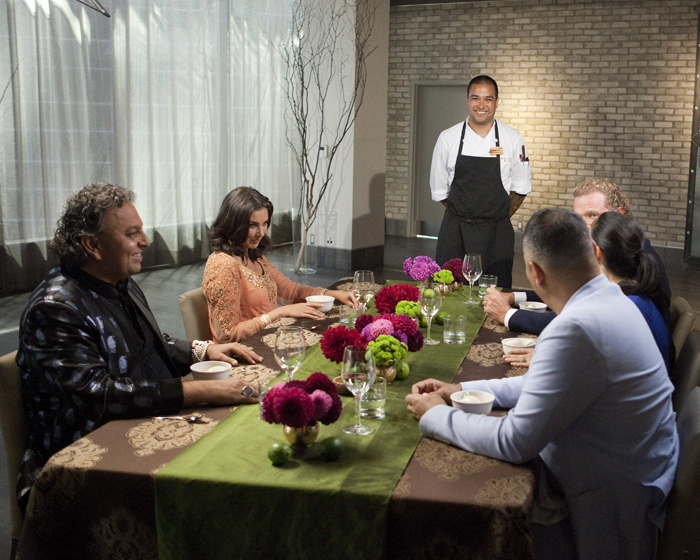 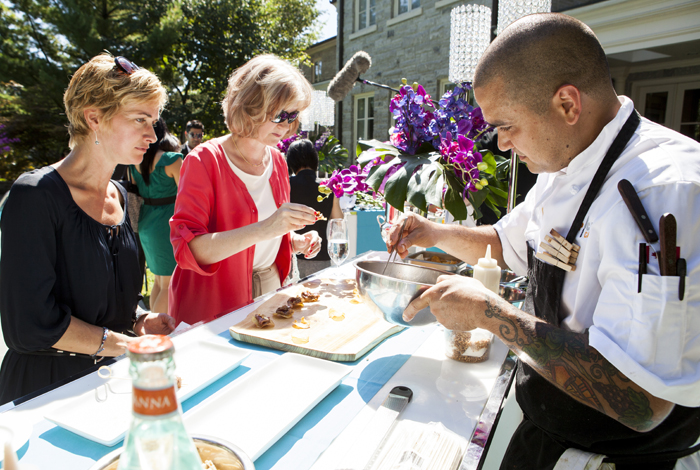